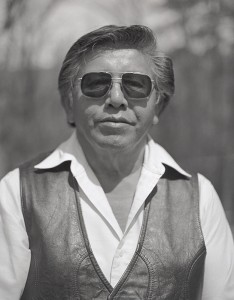 In June 2004, Sonny Hendricks, a Tribal Elder, began work on the Native Language Preservation Project. He was assisted by Debbie Colston from the Cultural Department and Candra Neff from the Education Department. On January 11, 2005, Sonny Hendricks called the first Native Language Preservation Committee meeting to order. The goal of this group was to create a Me-Wuk dictionary. Sixteen Elders of the community were invited to be consultants for the Language Program. Anyone interested in bringing back the language was invited to attend. During monthly meetings, Me-Wuk words were remembered by the group and written down.

“Up until the 1950s, the Central Sierra Miwok language was spoken fluently by a majority of the Elders of the Tribe. Those Elders, however, were part of about two generations between about 1890 and 1930 who, as young children, were forcibly taken away from their families at a very early age and were sent to government Indian Schools. This was an attempt by the federal government to assimilate them into the non-Indian society and remove all traces of Indian-ness from them…The effect of the Indian School was the greatest loss of culture that anyone could imagine…Today most tribes are trying to remember, retrieve and preserve as much of their fragmented culture as they can…”

Sonny Hendricks presented this to the Native Language Preservation Committee on January 11, 2005.

In April 2007, the first draft of the dictionary was created. The committee decided that they needed an agreed-upon way to write the language. A linguist would be required to further the program. 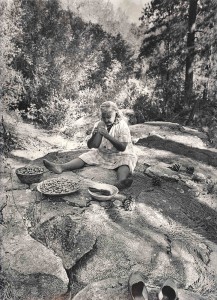 In December 2007, linguist Sheri Tatsch, PhD, presented a language workshop on a community-based writing system. The workshop was intended to start the process of deciding how to write the language (practical orthography). It was determined that more research needed to be done.

In April 2008, three Me-Wuk representatives attended the Language is Life Conference at Marin Headlands in Sausalito, California. The Conference was sponsored by the Advocates for Indigenous California Language Survival (AICLS). It was attended by California tribal members interested in learning best practices for revitalizing indigenous languages.

In June 2008, three representatives from the Me-Wuk community attended the Breath of Life Conference in Berkeley, California. The goal of the conference was for participants to access, understand and research materials on their languages, including learning the fundamentals of linguist analysis for language revitalization.

Currently, the Native Language Preservation Committee supports the Tuolumne Me-Wuk Language Program. The program is bringing the Me-Wuk language back to the community.

The following individuals are acknowledged within the Tribal community as consultants, having the experience and knowledge of the traditions, culture, language and family history of the Tuolumne Rancheria. January 11, 2005 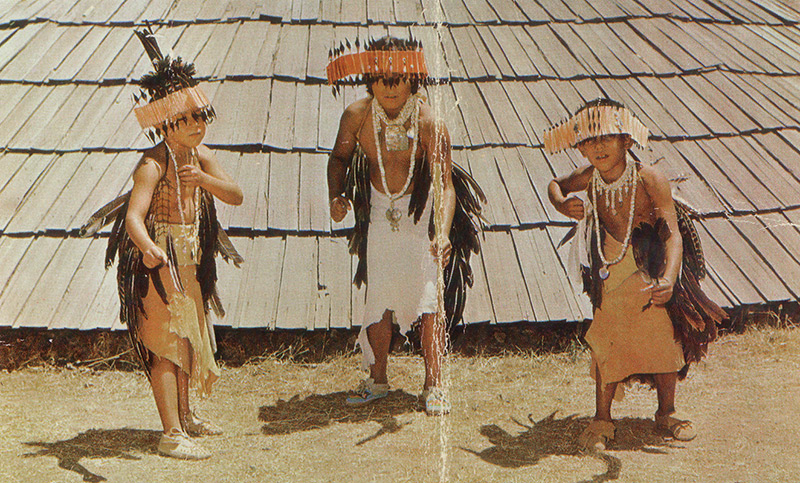